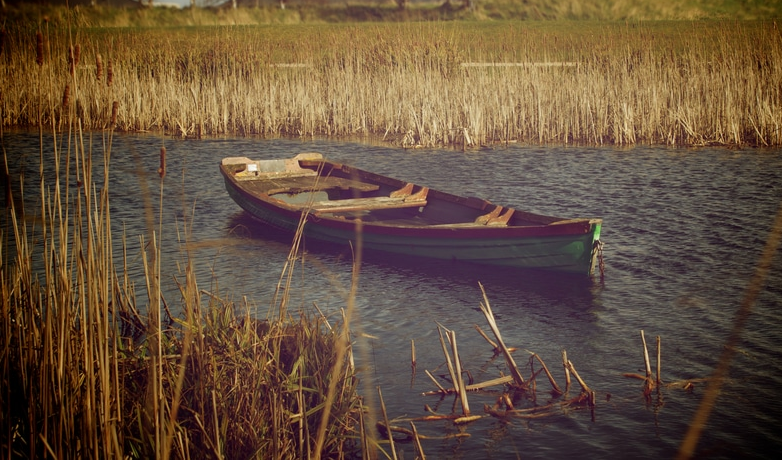 “The rule essentially gives the authority to the Environmental Protection Agency (EPA) and the U.S. Army Corps of Engineers to regulate activities on private property through the Clean Water Act.”


When it rains, water flows downhill and across farms and fields, but at what point does rainwater become a federally regulated waterway? The answer to that question has big implications for farmers, ranchers and other land managers.

Ditches, farm ponds, grassed waterways, drainage features in fields and other low-lying areas on farms or ranches are all areas where water collects and flows. The Waters of the U.S. (WOTUS) rule would extend federal protections to many of these areas, even if they only contain water when it rains.

The rule essentially gives the authority to the Environmental Protection Agency (EPA) and the U.S. Army Corps of Engineers to regulate activities on private property through the Clean Water Act.

â€œOur greatest concern is just the scope of the rule,â€ TFB Associate Director of Commodity and Regulatory Activities Jay Bragg testified at a recent hearing of the Senate Committee on Natural Resources and Economic Development. â€œIt expands the definition of what a federal water is to any place where water may collect and flow. Regardless of the size of the water, regardless of how frequently it flows.â€

Texas Farm Bureau has adamantly opposed the rule since it was first proposed in 2014.

The U.S. Senate Committee on Environment and Public Works released a report last week on the Clean Water Act. Case studies presented in the report demonstrate the extreme overreach of federal authority asserted by the EPA and the Corps and the damage they have caused.

â€œThe case studies presented in the report reflect the serious concerns we have raised for more than two years nowâ€”the new â€˜Waters of the U.S.â€™ rule takes the EPAâ€™s and Corpsâ€™ longstanding regulatory overreach and gives it a new name,â€ American Farm Bureau Federation President Zippy Duvall said in a statement.

Despite EPA receiving thousands of comments from farmers, ranchers, local and state governments and many others, the rule was finalized in September 2015. Having exhausted all other options, TFB and a number of other groups (including the state of Texas) filed a federal lawsuit against EPA in October 2015 to block the rule.

In October 2015, the U.S. Court of Appeals for the Sixth Circuit issued a nationwide stay against the enforcement of the regulation. The decision prevents the EPA and the Corps from implementing the rule as it works its way through the federal court system.

â€œTexas farmers and ranchers want clean water and are supportive of reasonable and responsible environmental regulations. However, the Waters of the U.S. rule is neither. Hundreds of thousands of acres of farmland could be could be impacted by this rule,â€ Bragg said in his testimony.

The penalties are high if found in violation of the rule and farmers could receive steep fines.

â€œIf farmers were caught in violation of this, fines could add up to $37,500 per day per incident. And those things stack cumulatively,â€ Bragg said.

AFBF, TFB and other agricultural organizations are working together to create a new rule that is reasonable, responsible and gives farmers and ranchers the certainty they need.