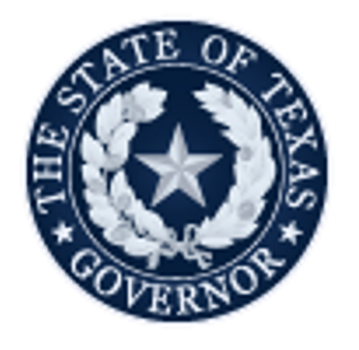 Texas has announced its withdrawal from the federal refugee resettlement programme, effective from 31 January next year.

Amid rightwing concerns about national security, the announcement sent a political message. In a statement released on Friday, the Republican governor, Greg Abbott, said he had authorised the withdrawal in order to â€œcontinue to prioritise the safety of all Texansâ€.

The move will not, however, prevent refugees from coming to Texas. Not-for-profit groups have said they will continue to settle arrivals in the state without cooperation from the state government and there is no practical way of stopping people from crossing state borders once in the US.Â  Read more…