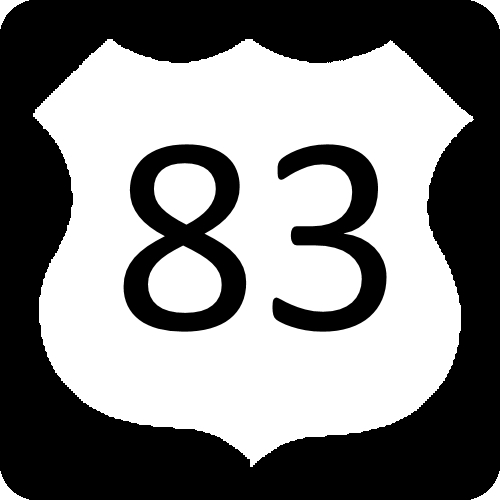 Highway 83 is being improved, but due to financial shortage, we are not getting four-lane all the way. This seems strange since Highway 83 has been the only way to and from the Valley during a Hurricane – yet it had remained a dangerous two-lane for all these years.

It has been a Texas courtesy to take the shoulder and let other vehicles pass. Is this a safe thing to do? When “no-passing” signs are posted, should you pull over and let someone pass? What if someone is doing the same thing coming from the other direction? Could it pose a head-on collision threat? Who could be involved and who would be to blame?

As a reporter, I have covered several accidents and as a driver, I have seen many others in situations like mentioned above. Lets look at two “what ifs”.

1) What if you have pulled over to allow another to pass, you suddenly are faced with an obstacle on the shoulder, you cannot stop, you cannot get back in the lane of traffic. You damage your car – who is to blame. The sign said “no Passing”; is the other driver going to stop and come to your aide? Probably not, because you pulled over voluntarily to let him by – thank you, so long, have a nice day.

2) What if another vehicle is doing the same thing coming from the other direction. Suddenly you face a vehicle partially in your lane because another pulled to the shoulder to let him by. You are stuck and are probably going to be involved in a head-on or you will instinctively steer to the right and force the “considerate” driver on your shoulder off the road. Will you stop and render aide?

Think about it. If you are in a no-passing area, should you pull over for anyone other than an emergency vehicle? Is it a courtesy if you pull over and an accident takes a life? There are set maximum speed limits, but does that mean we have to drive those speeds? Being a courteous driver is more than just letting a speeding driver pass. They may grumble about having to follow you for a while, but it could be a life saver to all in the vicinity.