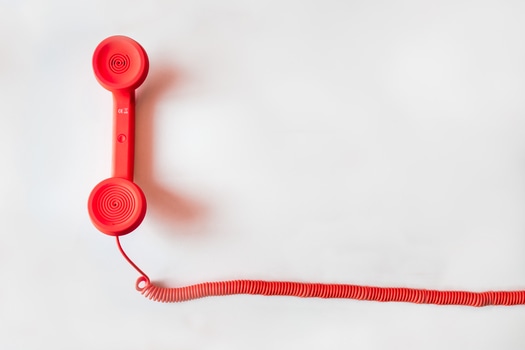 In Weatherford, Texas, late June, a prison guard had been joking with some inmates, when he collapsed on the floor with an apparent heart attack. The prisoners managed to break out of the holding cell and cause enough commotion to get help to the floor. Inmates Nick Kelton and Floyd Smith said they all did what they could. The guard had been joking with the inmates when the emergency occurred – “He was a good man, we couldn’t leave him to die.” The commotion drew attention and CPR was performed, paramedics were able to resuscitate the guard and he would be able to return to work in a few weeks. Sometimes help comes from where you least expect it and this shows that there is good in everyone – especially in a time of emergency.

They said the guard was a good man; you can imagine how the guard feels about those who helped him. It is an amazing story. (They did say that security was increased for the holding cell since then!)

This could have become a major problem, the guard had a gun and the keys – all eight of the prisoners returned to the cell, apparently without force.