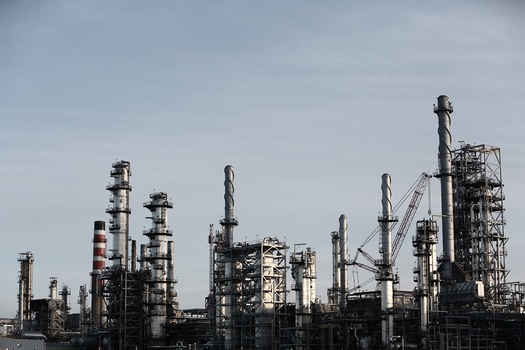 The Office of the Attorney General, on Thursday, filed a petition challenging the Environmental Protection Agencyâ€™s (EPA) final rule, Oil and Natural Gas Sector: Emission Standards for New, Reconstructed, and Modified Sources. Texasâ€™s filing has been consolidated with other states who object to the EPAâ€™s overreach, which North Dakota described as â€œarbitrary, capricious, an abuse of discretion and not in accordance with the law.â€

This EPA rule finalizes amendments to the new source performance standards in the Clean Air Act, forming new compliance schedules for the control of volatile organic compounds. The rule, for the first time, also establishes emission standards limitations on greenhouse gases, specifically methane, and creates new categories of oil and gas facilities. Not only is this a gross demonstration of federal overreach, but the EPA has failed to consider the steep cost of this rule on the existing industry.Â  More…