“The glory days are returning!” 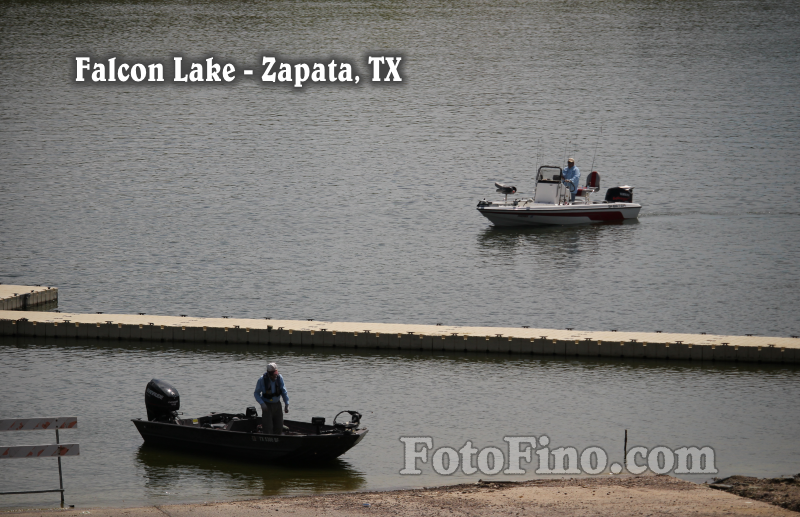 Falcon Lake – “(84,000 acres, Rio Grande, Mexico border, opened 1954) The water level fluctuates, as do fish numbers, but Falcon’s my favorite bass lake because I know the next cast could produce a 10-pounder.

A while back we caught 40 hard-fighting bass on one spot. The glory days are returning!”

Among the top lakes with big bass are:

Also related: “What is the drawing card to Zapata? Most would say the fishing in Falcon Lake; or maybe the warm winters. Few would note the most obvious and least thought about – our clean air! To go with this breathable air, we have numerous walking trails around town (San Ygnacio and Lopeno also). No, Zapata does not have big theaters and fancy restaurants, but what we do have is what makes us special. ” Read more…