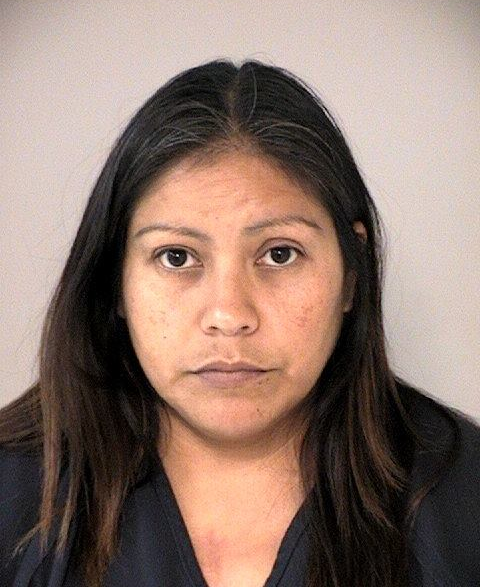 In the morning hours of Monday, Jan. 23, 2017, a Richmond Police Department officer who is assigned to the Fort Bend County Narcotics Task Force, conducted a traffic stop of a vehicle headed inbound on U.S. 59. The officer spoke with the driver, and after investigating 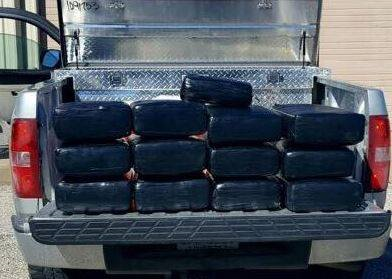 further, he discovered the vehicle was carrying a load of marijuana.

The officer discovered 12 ½ tightly sealed bales of marijuana stored in the work chest in the bed of the pickup truck. In total, the bales weighed 274 1/2 pounds, which has an estimated value of $140,000. 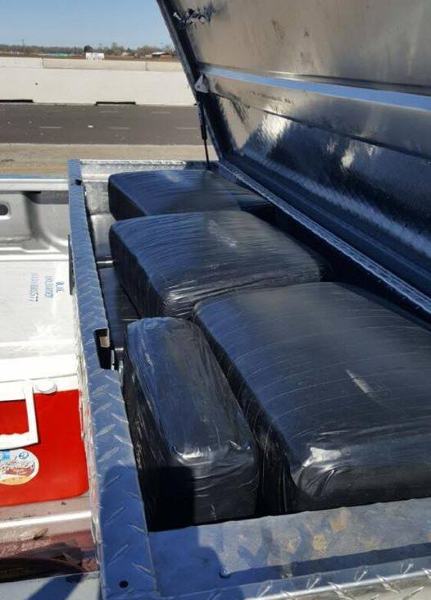 The officer placed the driver under arrest. She is Perla Guzman, 39, of Zapata, Texas. Guzman remains in the Fort Bend County Sheriff’s Office Jail under a $60,000 bond on a charge of Possession of Marijuana more than 50 pounds and less than 2,000 pounds. Read more…