“Today, President Trump made the disappointing move of signing an executive order to withdraw the United States from the Trans-Pacific Partnership (TPP) Agreement. Last year, I traveled to TPP countries with a bipartisan delegation to discuss, in-depth, the benefits TPP provides for our countries.


The TPP has the potential to reshape the way the U.S. does business with our South American partners and with emerging markets in Asia. TPP, further, would give the United States a competitive edge with China, a country who is eager to take our place in leading the world economy. 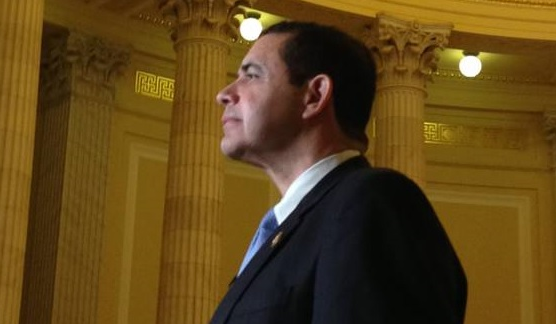 “The potential benefits of TPP cannot be understated. For starters, TPP would cut more than 18,000 taxes, in the form of tariffs, on American-made products. The agreement would boost U.S. exports by almost $124 billion by 2025 through streamlining customs procedures and by cutting red tape for international trade, helping our manufacturers, farmers and small businesses compete and win in today’s global markets. I represent countless communities in Texas who rely on international trade, and they stand to benefit tremendously from this agreement with the increase of trade and more jobs.

“I regret that the President has chosen to cut economic growth and jeopardize our position as one of the most competitive centers of international trade.”