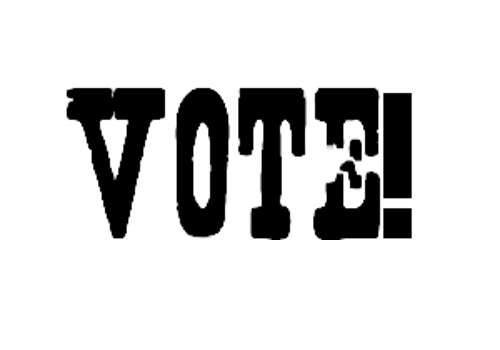 “The future is in your hands, but only if youâ€™ve registered to participate in the process.
The deadline for Texans to register for the Nov. 8 General Election is Tuesday, Oct. 11.”

The future is in your hands, but only if youâ€™ve registered to participate in the process.

The deadline for Texans to register for the Nov. 8 General Election is Tuesday, Oct. 11.

â€œYour vote counts,â€ Texas Secretary of State Carlos Cascos told a room full of students at the University of Texas, according to Community Impact.

Cascos is traveling the state encouraging Texans young and old alike to weigh in on who will represent us locally, statewide and in Washington, D.C.


â€œA lot of people believe that their vote doesnâ€™t count. I can tell you personally that every vote does count,â€ Cascos said.

Community Impact reports he was referring to his 2010 Cameron County judge race, which he won by 69 votes.

Cascos encouraged students to get to know the candidates and voice their opinionsâ€”even if it means casting a blank ballot. He told the group perhaps a blank ballot, too, could send a message.

Voters in Texas will decide the fates of 36 seats in the U.S. House of Representatives. Sixteen of the 31 state senators will appear on ballots this month, while all 150 seats in the Texas House are up for election.

State and local judges and railroad commissioners will also be considered by voters.

A listing of candidates up for consideration by county can be found here.

Potential voters must be registered to cast a ballot.

To register to vote, you must meet the following requirements: be a United States Citizen, be a resident of the county where you submit the application, be at least 18 years old on Election Day, not be a convicted felon (you may be eligible to vote if you have completed your sentence, probation and parole) and have not been declared by a court exercising probate jurisdiction to be either totally mentally incapacitated or partially mentally incapacitated without the right to vote. Read more…