“The game warden was able to disable the vehicle by shooting out the tires. ”

AUSTIN â€“ A 52-year-old Ballinger man is in custody facing numerous felony charges following a confrontation with law enforcement Wednesday afternoon during which he allegedly rammed two patrol vehicles, including a Texas Game Wardenâ€™s vehicle head on in an attempt to avoid apprehension. 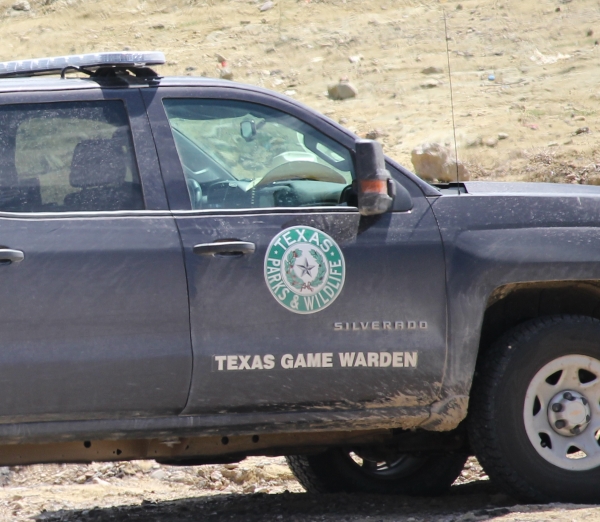 The game warden was able to disable the vehicle by shooting out the tires. The suspect, John Lloyd Jonas, was ultimately placed into custody after resisting arrest. He was transported to the Runnels County Jail and booked on multiple charges, including: Criminal Trespass (Class B Misdemeanor), Unauthorized Use of a Motor Vehicle (State Jail Felony) Evading Arrest (3rd Degree Felony), Resisting Arrest (3rd Degree Felony), and multiple counts of Aggravated Assault on a Peace Officer (1st Degree Felony).

The incident began at approximately 5 p.m. yesterday after a Runnels County game warden, the Runnels County Sheriffâ€™s Office and the Texas Department of Public Safety responded to a landowner complaint regarding a trespasser. The subject was alleged to be armed and information from the suspect vehicle showed that it had been reported stolen.