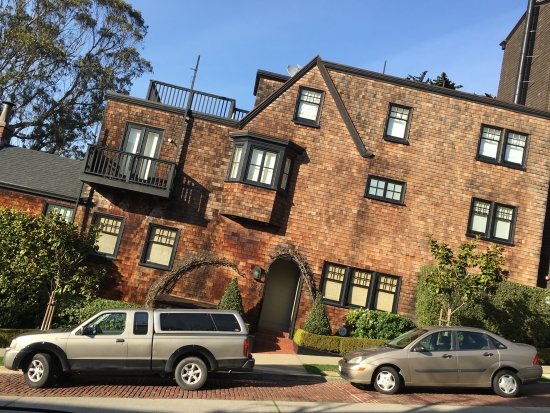 Texas Farm Bureau has proposed giving homeowners the option of receiving a discount by forfeiting their right to sue the insurer, a controversial plan which bears watching on the automotive side as well.

The Texas Department of Insurance has never seen the option offeredÂ on the personal lines side â€” only in commercial policiesÂ â€” and has called a public hearing next week to examine theÂ idea, according to a spokesman.

Should the idea be approved, Texas Farm Bureau could offer the homeownerâ€™s insurance optionÂ across the state, Jerry Hagins of the TDI said Wednesday.

Policyholders who took the insurer up on it would agree first to try mediation, followed by arbitration â€” under federal, not Texasâ€™Â arbitration law â€” and while appeals are possible, arbitration is usually binding, according to the American Bar Association.

Not only would a policyholderÂ sign away their constitutional right to a jury trial, but theyâ€™d potentially also lose some free speech â€” neither party in the dispute would be able to talk about the arbitration unless both sides agree to that discussion.Â  Read More…