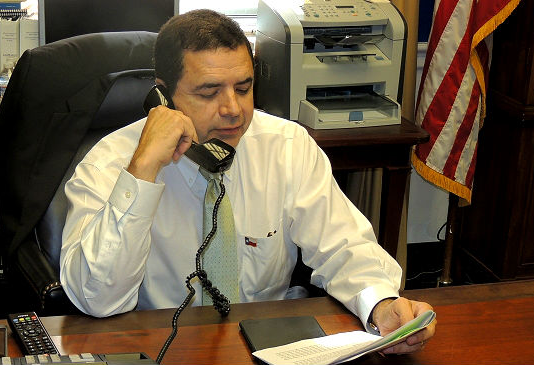 Today Congressman Henry Cuellar (D-TX-28) announced that he helped secure more than $157.5 million, as well as important language in the State, Foreign Operations and Related Agencies Appropriations Act for fiscal year 2017 which will strengthen the partnership between the U.S. and Mexico.Â  This funding is $10.5 million above last yearâ€™s funding amount in the Omnibus bill which passed in December.Â  In addition to this important funding, Congressman Cuellar included provisions calling on the State Department to increase academic, cultural, and professional exchanges between the U.S. and Mexico.Â  Read More…