“Sections focus on topics such as the colonias of the Rio Grande Valley, wildlife management cooperatives in the Hill Country and flooded ruins of Falcon Lake.” 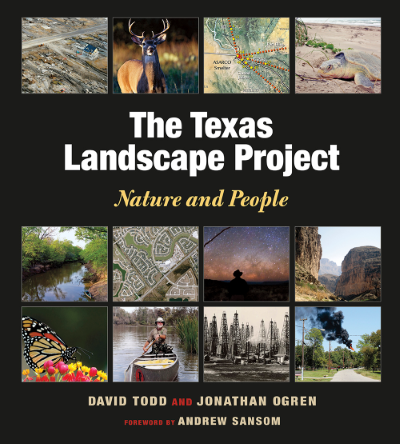 The first time I saw the Big Thicket National Preserve, I lost myself in it. It was 2014 and I was moving back to Texas for the first time in almost a decade. Iâ€™d detoured off the highway to visit a landscape that had long fascinated me: the remnants of the vast temperate jungles that once dominated the eastern edge of the state. Once a haven for rare animals, backwoods folk, Native Americans and runaway slaves, the forests had been carved up in a wave of settlement and industry over the last century. But as I walked out into the tangle of trees, the thicket washed over me in an overwhelming cascade of branches, twigs and trunks. If youâ€™d asked me then, I might have told you that the forest went on forever.

Itâ€™s an impression Iâ€™ve often had in Texas, driving along prairies as an adult or wandering the creeks of Plano as a child â€” that the wilderness is an endless tapestry, even when itâ€™s squeezed between buildings and powerlines. I lose myself in the details â€” crumbled fronds, the flitting of birds, water on rock. But viewed from above, these wildernesses are hard-won slivers or overlooked margins of otherwise developed landscapes.Â  Read more…