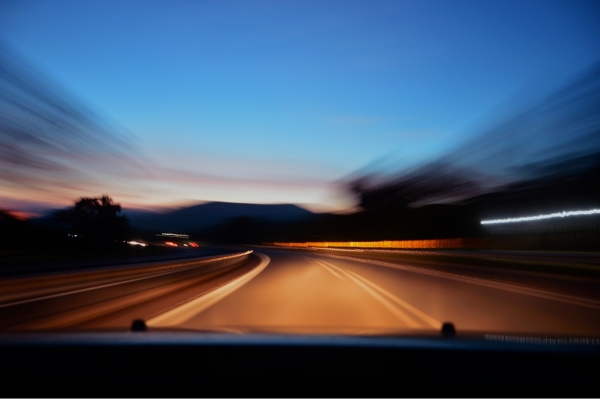 AUSTIN â€“ The Texas Department of Public Safety (DPS) is asking Texas drivers to use extra caution when driving during the Labor Day holiday weekend. From Sept. 2 â€“ 5, DPS Troopers will join law enforcement from across the state in looking for drivers who disregard traffic laws, including impaired drivers, speeders and safety belt violators.

“Texans are killed on our roadways every day because of reckless drivers who get behind the wheel after drinking, and DPS works around-the-clock to help prevent these tragedies,” said DPS Director Steven McCraw. “During the Labor Day weekend, Troopers will be on the lookout for impaired and dangerous drivers, and we are urging drivers to do their part by strictly obeying traffic laws and finding alternative transportation if they plan to drink.”