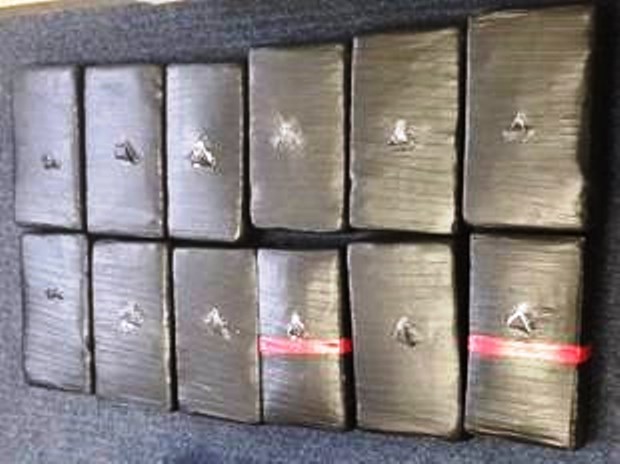 The seizure occurred on February 4, at the Falcon Dam International Bridge after CBP officers referred a grey 2005 Pontiac G6 to secondary for inspection. The vehicle was driven by a 49-year-old male Mexican citizen from Nuevo Leon, Mexico. After a physical inspection of the vehicle, and with the assistance of a canine team, officers discovered 12 packages allegedly containing approximately 60.64 pounds of cocaine.

CBP OFO seized the narcotics along with the vehicle, arrested the driver, and turned him over to the custody of Homeland Security Investigations (HSI) special agents for further investigation.  USCBP