Beef prices could remain low through 2019, according to industry experts.


The quick cattle herd expansion after years of prolonged drought has created an explosion of beef on the market and a 30 percent drop in wholesale prices from a record set in May 2015. 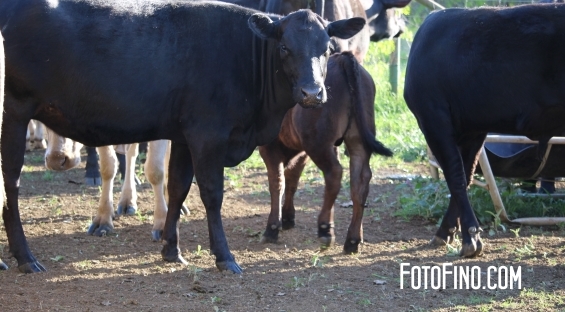 Herd expansion or contraction takes time because cattle can be almost two years old when they are harvested, according to Bloomberg. And there are many calves a year or two from that point, putting a burden on many ranchers.

â€œMost cow-calf guys, theyâ€™ll be in shock by the time they get their fall calves soldâ€ because of the steep plunge in prices, Shawn Walter, owner of Professional Cattle Consultants in Weatherford, Okla., said in a telephone interview with Bloomberg. â€œThatâ€™s going to chill most peopleâ€™s expansion plans.â€

The U.S. Department of Agriculture projects beef production will rise 5.2 percent this year and will climb 3.4 percent in 2017. The meat sector is expanding across the cattle, hog and chicken industries, putting the U.S. on track for a year of record meat production and declining prices.

â€œThe cattle business is a years-long cycle,â€ Jeff George, manager and owner at Finney County Feedyard near Garden City, Kansas, told Bloomberg. The impact of the latest expansion, though, â€œsnuck up on a lot of us,â€ he said.

The continuous rise of bumper grain harvests has pushed feed costs down and has also triggered expansion.

Companies like Tyson Foods, Inc., the largest U.S. meat processor, have been able to distribute the cost of running their plants across more animals because of falling livestock prices. Cargill, the U.S. agricultural commodities giant, had a 66 percent jump in fiscal first quarter profit as it benefited from higher cattle volumes at its facilities, according to Bloomberg.

Ranchers are taking the steps now to cut back herds and supplies will start to slow.

â€œThe volatility and lower prices were a nail in the coffin,â€ Horn said.