“The rules will prohibit hospitals, abortion clinics and other health care facilities from disposing of fetal remains in sanitary landfills, allowing only cremation or burial.”

“Governor Abbott believes human and fetal remains should not be treated like medical waste, and the proposed rule changes affirms the value and dignity of all life,” Matthews said in a statement.

Texasâ€™ proposed rules requiring the cremation or burial of fetal remains will take effect Dec. 19, according to state health officials. 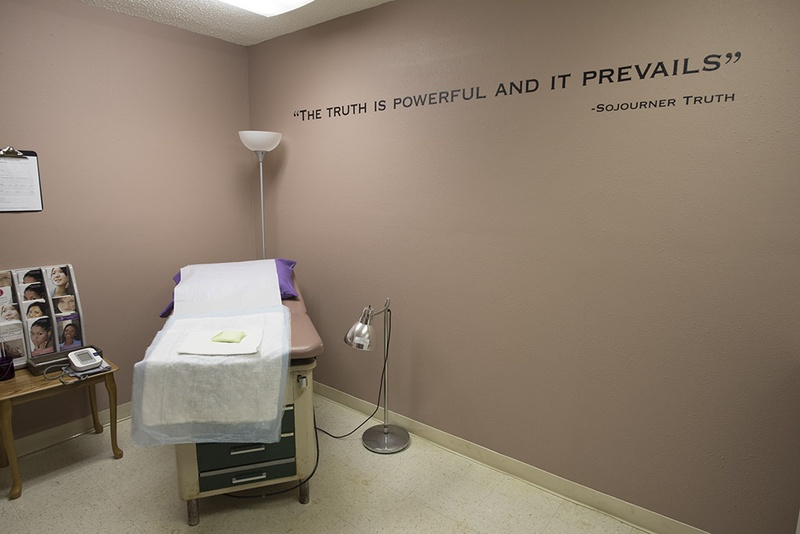 Despite intense outcry from the medical community and reproductive rights advocates, the state will prohibit hospitals, abortion clinics and other health care facilities from disposing of fetal remains in sanitary landfills, instead allowing only cremation or burial of all remains â€” regardless of the period of gestation.

Texas health officials, who quietly proposed the rules in July, are adopting the new requirements with few changes following months of public comment periods, two hours-long hearings and more than 35,000 comments submitted to the stateâ€™s Health and Human Services Commission.

In the final rules filed with the secretary of stateâ€™s office on Monday, health officials clarified that the requirement does not apply to miscarriages or abortions that occur at home. Addressing confidentiality concerns, they also added language to indicate that birth or death certificates will not be required for â€œproper dispositionâ€ under the rules.

Proposed at the direction of Republican Gov. Greg Abbott, the health commission had argued the rules would result in â€œenhanced protection of the health and safety of the public.â€ Abbott said in a fundraising email that the rules were proposed because he doesn’t believe fetal remains should be â€œtreated like medical waste and disposed of in landfills.â€

But the new requirement prompted outrage from the reproductive rights community, which accused state leaders of pushing unnecessary regulations. Women who experienced miscarriages or lost children in utero questioned why the state would make their situations more difficult by enacting the requirements. And medical providers â€” including the Texas Medical Association and the Texas Hospital Association â€” had also raised concerns about who would bear the costs associated with cremation or burial â€” a figure that can reach several thousand dollars in each case.

In response to those concerns, health officials indicated that health care facilities â€” and not patients â€” will be responsible for the disposal of fetal remains and that related costs would be “offset by the elimination of some current methods of disposition.” Officials also wrote that the rules “carry out the department’s duty to protect public health in a manner that’s consonant with the state’s respect for life and dignity of the unborn.”

â€œThe state agency has once again ignored the concerns of the medical community and thousands of Texans by playing politics with peopleâ€™s private healthcare decisions,” Heather Busby, executive director of NARAL Pro-Choice Texas, said in a statement.

The new rules are likely to be challenged in court. In a letter sent to health officials, lawyers with the Center for Reproductive Rights warned that the proposal â€œwill almost certainly trigger costly litigation.â€ While the center did not take immediate legal action, senior staff attorney David Brown on Monday said the rule was “an unnecessary burden and an intrusion” on a woman’s Â “personal beliefs.â€

The rules were drafted through the health agency’s “rulemaking authority,” but Republican lawmakers have already filed legislation to write the rules into statute when the Legislature reconvenes in January.Â  Read more…