“(TMC), which runs Head Start programs… might soon face a ban on receiving federal funds. …due to financial mismanagement of the organization. ”

Recently, the U.S. Department of Health and Human Services (HHS) notified Laredo-based Teaching and Mentoring Communities (TMC), which runs Head Start programs for the children of migrants, that they might soon face a ban on receiving federal funds.


The notification letter (attached) proposed this ‘debarment’ of TMC, which until now has been largely funded through federal contracts, due to financial mismanagement of the organization. 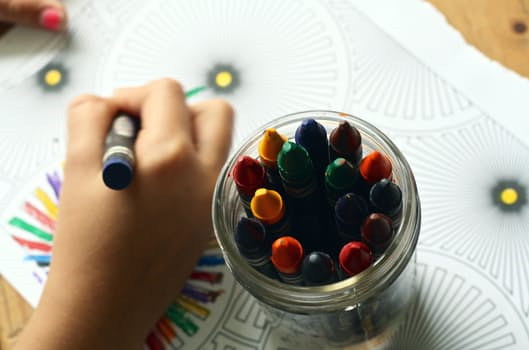 HHS will begin to review the proposed debarment on May 10, 2017. TMC will have due process and an opportunity to contest the final decision.

Congressman Henry Cuellar (D-TX-28) said in response to the news:

“I have previously expressed concern about TMC’s administration of federal Head Start funds. This action from HHS only adds to that concern.  I have spoken with the U.S Department of Health and Human Services and the Office of Head Start to ensure that regardless of the outcome services to children and families will not be affected.”

“As a federal appropriator, it is my job to make sure federal taxpayer money is being used efficiently. I will continue to work with the Department of Health and Human Services and Office of Head Start to ensure services are not interrupted, and to find the best possible outcome for our community.”

The proposed debarment is an escalation of previous federal concerns about TMC’s management of federal funds. In May 2015, the HHS Departmental Appeals Board Decision confirmed TMC had overcharged Head Start grants by $634,958. In December 2015, the HHS Office of Inspector General found that TMC used Head Start funds inappropriately.

The letter from HHS to TMC is attached.  Click here.