Governor Greg Abbott today sent a letter to President Donald Trump requesting a Presidential Disaster Declaration for Texas counties heavily impacted by recent severe weather and flooding that caused widespread damage across the state. Additional Texas counties may be added to the declaration as local, state, and federal agencies continue to assess damages.

“The magnitude of recent severe weather and flooding has taken a serious toll on Texans across the state,” said Governor Abbott. “With such widespread flooding and devastation, additional resources are needed to help Texans recover. This request will help provide assistance and emergency services for Texans impacted by this disaster, and I thank the President for his continued support.” 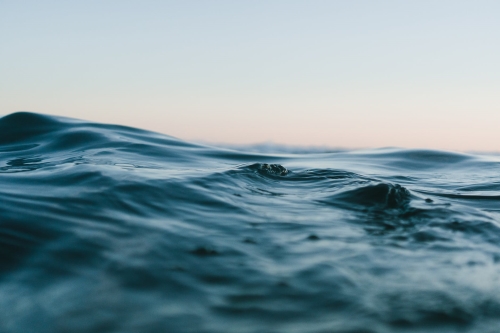 In addition to the Presidential Disaster Declaration request, Governor Greg Abbott today also expanded his State Disaster Declaration to cover a total of 111 Texas counties. Governor Abbott has authorized the use of all available resources of state government and of political subdivisions to aid in the response efforts.