“Cascarones are a restricted commodity by CBP in order to prevent further spread of Newcastle Disease and Highly Pathogenic Avian Influenza (HPAI) through contaminated eggshells.”


CPB | April 10, 2017With the Easter festivities right around the corner, CBP is reminding the traveling public that cascarones (confetti-filled eggshells) are restricted to quantities of 12 per passenger and the shells may be decorated, etched, or painted but they must be clean, dry, and free of any egg residue. They may contain confetti or other unregulated items.Cascarones are a restricted commodity by CBP in order to prevent further spread of Newcastle Disease and Highly Pathogenic Avian Influenza (HPAI) through contaminated eggshells. Newcastle Disease is a highly contagious, fatal viral disease that affects a substantial number of bird species, attacking respiratory, nervous and digestive systems. Mortality is up to 90 percent of exposed birds. HPAI is also a viral disease that can cause exceptionally high mortality, especially in turkeys. The virus infects chickens, turkeys, ducks, partridges, pheasants, quail, pigeons, and ostriches. Effectively all birds are considered to be at risk of infection. In addition, official control measures for both disrupt trade in poultry products from affected areas. 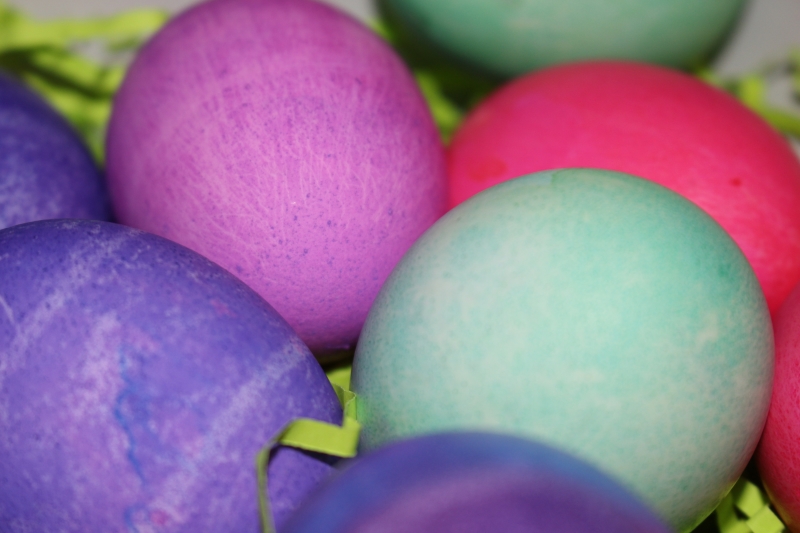 CBP would like to remind the public that fresh eggs, raw chicken, and live birds or poultry continue to be prohibited from Mexico as Mexico is affected with Newcastle Disease and Highly Pathogenic Avian Influenza (HPAI). Attempting to bring in these or other prohibited agricultural items would lead to traveler delays and may result in a fine ranging from $300 to $1000.